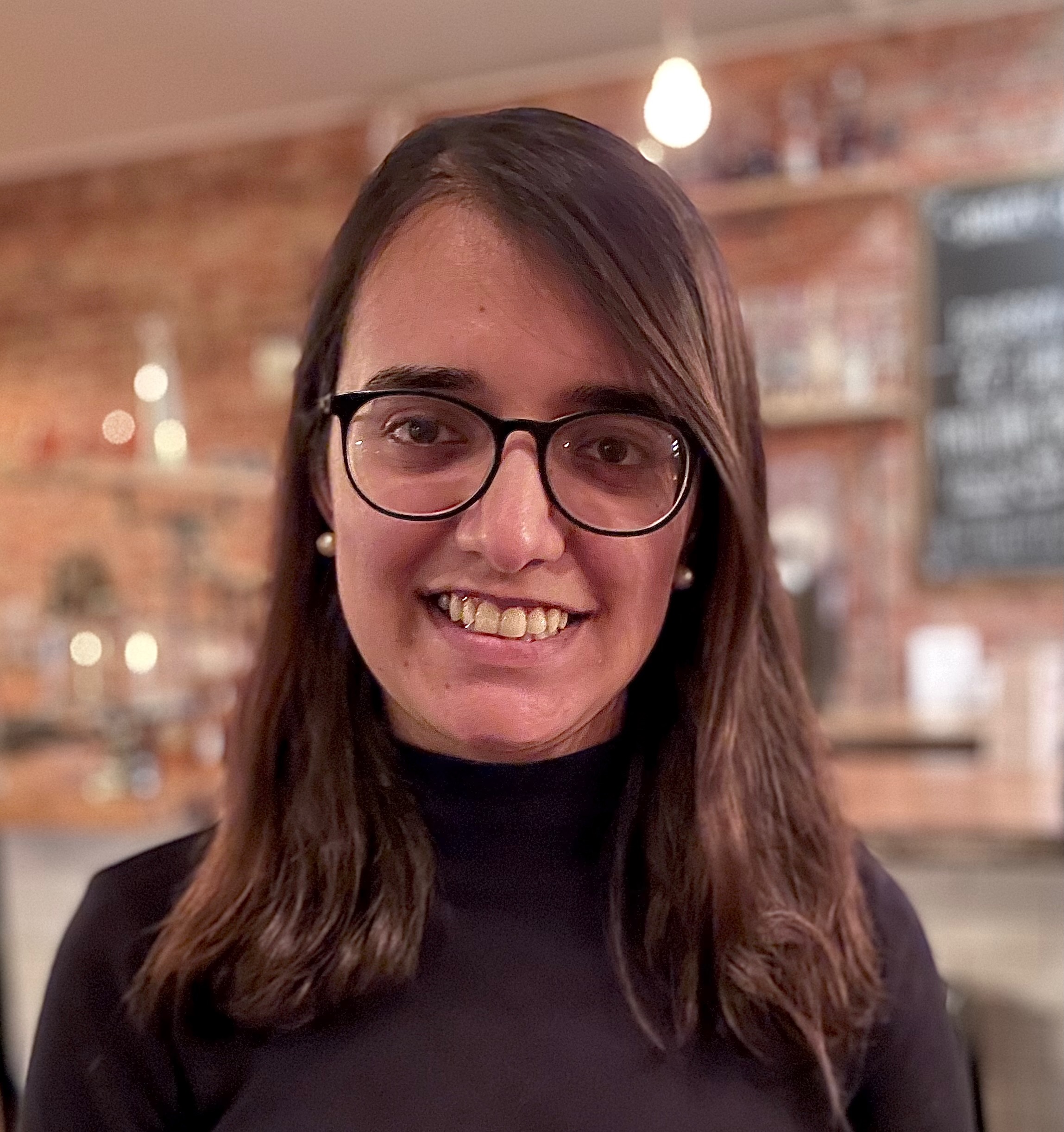 I have had the opportunity to work on a number of interesting research projects during my Ph.D. My research combines system design, signal processing, computer vision, and machine learning methods to investigate security and privacy threats on emerging computing platforms and then proposes methods for securing modern mobile and IoT devices and protecting users’ privacy.

FaceRevelio is a novel liveness detection system that protects facial authentication mechanisms on commodity smartphones from spoofing attacks, without requiring effort from the users or any external hardware. It leverages the smartphone screen as a light source and illuminates different portions of the screen with random lighting patterns for a short duration (∼1 second) to simulate multiple lighting conditions. The reflection of the light from the screen is recorded and then used to extract stereo images of the face and its 3D surface through a photometric stereo technique. The reconstructed 3D surface differentiates a real human face from its 2D counterpart and defends against spoofing attacks. This work was presented at MobiCom 2020.

More recently, I developed, IoTCupid, a new secure, and usable decentralized group pairing system for IoT devices with heterogeneous sensing modalities. My work demonstrates that two devices can use the time interval between the subsequent occurrences of a commonly observed event type (e.g., coffee-machine-on events sensed by the microphone and power meter) as proof of co-presence and use them as evidence to establish a symmetric key. IoTCupid proposes a novel group key establishment protocol that enables dynamic group generation among devices and is resilient to man-in-the-middle, offline brute force and denial of key exchange attacks. This work was recently accepted to IEEE S&P and will be available online soon.

First, I developed S3 attack to demonstrate that modern stylus pencils, a popular accessory used to write, draw, and make selections on smartphones and tablets, have embedded magnets that trigger fluctuations in on-device magnetometer readings when a user interacts with the device using the pencil. I specifically focused on Apple Pencil and showed that a benign malicious app running in the background on a target user’s device can infer what the user is writing from the fluctuations in the permissionless magnetometer sensor’s data. To account for the extensive changes in pencil’s position and orientation while a user is writing, through the interplay of signal processing, computer vision, and machine learning techniques, I designed a novel tracking algorithm to track the pencil’s tip movement using the magnetic field data to identify users’ writing. This work was presented at UbiComp 2021.

Following S3, my collaborators and I presented a second attack, iStelan, a new side-channel that reveals users’ touch events from permissionless magnetometer sensor data. We exploit the revealed touch event patterns to fingerprint the type of app a user is using, and model touch events to identify users’ touch event types performed on different apps. This work will appear at PoPETs 2023.

In a more recent work, I developed LocIn attack to show that apps’ access to 3D spatial maps collected by mixed reality devices (e.g., HoloLens, iPad Pro with LiDAR) allows adversaries to infer users’ indoor environment, i.e., semantic location, without explicit user permission or any prior knowledge about the user. I introduced a new multi-task learning representation for location inference that unifies the geometric and contextual patterns embedded in the spatial map to infer a user’s location. I evaluated LocIn on three popular MR devices and showed that it can accurately infer a user’s location and is robust against varying size and sparsity of the spatial maps. This work is currently under submission at a top-tier security venue.

Recently, I leveraged my experience in evaluating users’ perception of mobile security and privacy threats through user studies to understand how specific user populations are exposed to digital risks, specifically online hate and harassment.

I specifically focused on online hate and harassment against refugees, a vast population displaced from their home countries due to social and political turmoil. Refugees’ increasing online presence, in order to adapt to their new homes, has heightened their exposure to toxic content attacks, a form of online hate and harassment. Therefore, I investigated the types of toxic content attacks that target refugees and how these attacks affect refugees’ security and privacy actions, goals, and barriers they face in responding to toxic content. My mixed-method approach of thematic analysis, refugee liaison interviews, and an online survey with refugees revealed diverse assault contexts and how intersecting identities intensify attacks against refugees. This work is currently under submission at a top-tier security conference